Survey: Work from home only partially desired after the end of the pandemic

Work from home will not replace office work after the end of the pandemic, contrary to what is assumed here and there. This is the result of a recent survey conducted by the opinion research institute YouGov on behalf of GIEAG Immobilien AG (GIEAG). “That employees or entire workforces work almost entirely from home is not realistic. These are likely to be exceptional situations,” says Philipp Pferschy, a member of the GIEAG management board. “For example, 22 per cent of those surveyed want to return to the office entirely in the medium term and 39 per cent would like to see a balanced mix of office and home office in the future. Taken together, these are 61 percent. Only a small minority of seven percent would like to work exclusively from home. “All in all, towards the end of the pandemic, people will now actually strive to return to the office, or combine the office with temporary home office,” says Pferschy.

The majority of respondents remained loyal to the office during the pandemic. For about 43 percent of the respondents, home office is currently possible in principle in the company within the framework of a multiple selection. However, the single office still dominates with 60 percent and the multi-person office with 58 percent. “For project developers of office space, a lot will change in the future. The current dominance of single and multi-person offices is likely to decline. Shared spaces, share desks and other new office forms are likely to gain in importance. This must be taken into account in the future development of office space,” says Pferschy.

The employers’ view is undecided. For example, 28 percent of respondents said that home office is seen as a stopgap solution by the employer, while 24 percent are in favour. 16 percent of employers would prefer a mixture of home office and office. Ten per cent still have concerns about performance and control.

Work-life balance is not seen as an obstacle to the home office. 69 percent had no concerns. 25 percent said that some things were more difficult, e.g. the separation of family and work or the spatial confinement. More than half also see no influence of working from home on professional development and career. A good 60 percent thought so. For only 13 percent, the home office is a “career killer”. 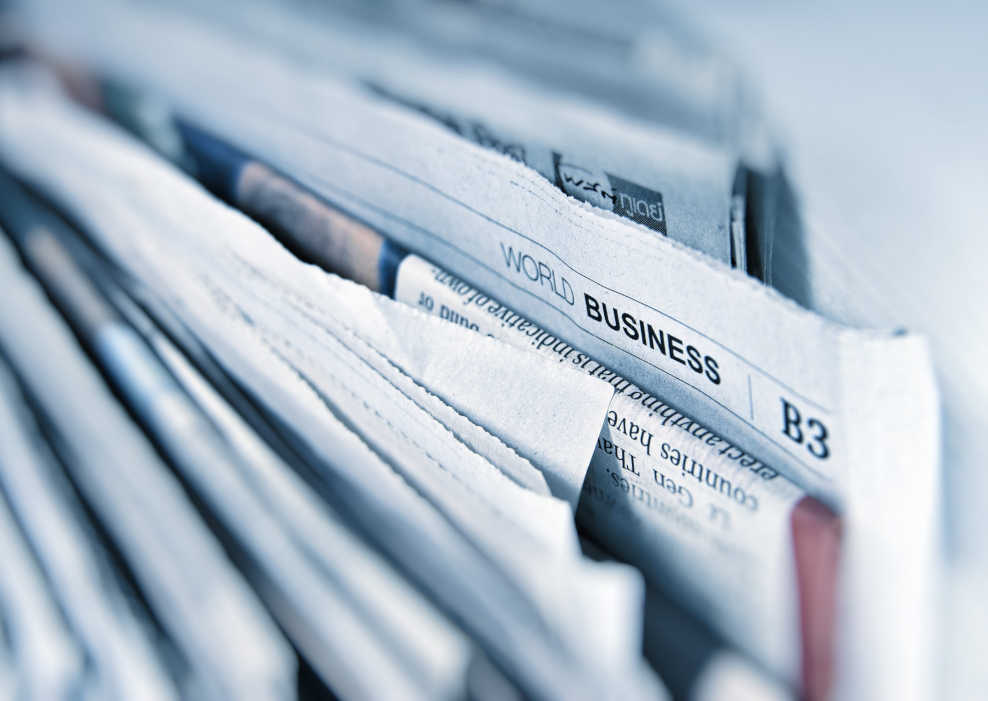 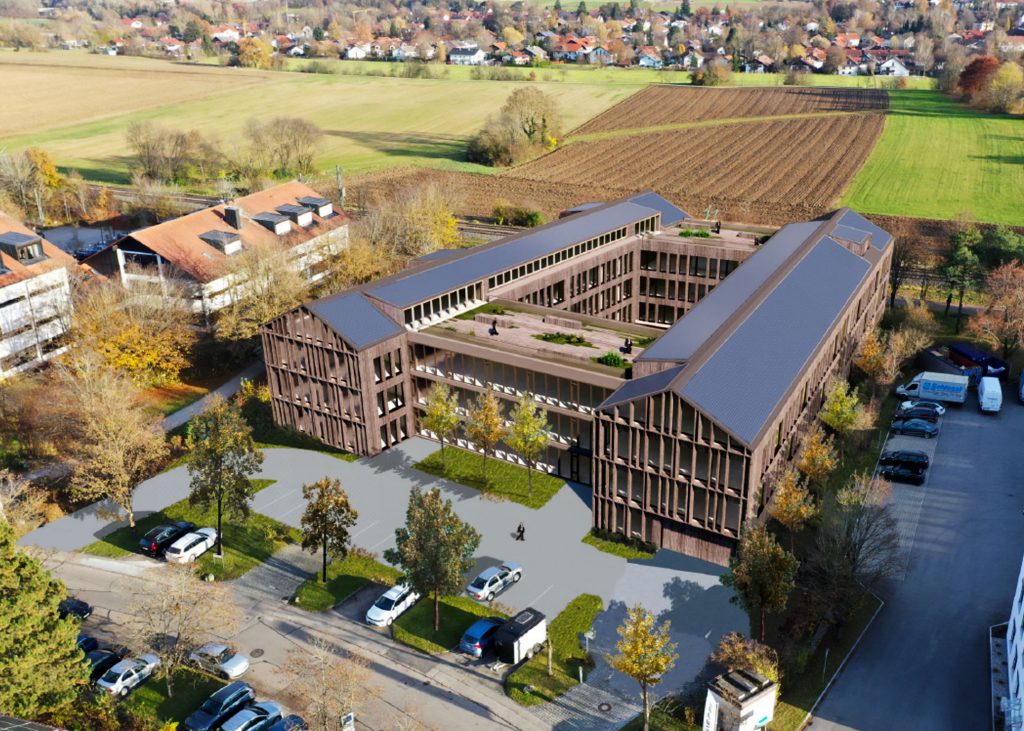 The nationwide project developer GIEAG Immobilien AG (GIEAG) has acquired a commercial property at Kolpingring 16 in Oberhaching near ...

Prof. Christoph Ehrhardt is the new chairman of the supervisory board of GIEAG Immobilien AG (GIEAG). He takes over ...